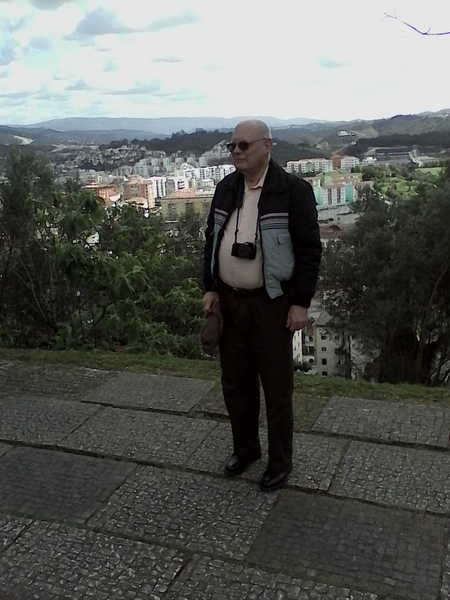 Dr. Weseloh was born on 24 May 1941 in San Diego, California.  When WWII broke out, his parents moved to Lincoln, Kansas.   His mother divorced and moved back to San Diego when he was nine.  From the age of about six he started several small businesses.  He started with selling sodas and sandwiches to construction workers.  When he was twelve, he started a printing company with a very small printing press.  He built his printing company up to a complete shop with a two ton press by the time he completed high school.

While still in high school, he joined the US Naval Reserve two days after his seventeenth birthday.  After graduating from high school he started college.  Even though he was in the Naval Reserve he found out that he was going to be drafted into the Army.  Remember this was in February 1960.  The Naval Reserve could not get him on active duty in time so he joined the US Air Force.  That was three months before his nineteenth birthday.  He spent five years on active duty.  During that time, he completed the longest school that the Air Force had in electronics (53 weeks) at Keesler Air Force Base in Biloxi, Mississippi.  Since he was tied for number one in his class he was assigned to become an electronics instructor.  He completed instructor training and went on teach for two years until he was transferred to duty at Tachikawa Air Force Base in Japan. While in the service he served in many countries including Japan, Korea, Thailand, Philippines, Viet Nam, other Asian countries, England, Canada, and even went to Mexico with the Naval Reserve. While in the Air Force he took college courses plus many additional electronic courses.  Also while in the Air Force, he became a Buddhist.

After leaving active duty in the Air Force he stayed out of the military for almost two years.   Then he went back to the US Naval Reserve where he spent ten more years.   When the US Air Force Reserve needed someone with his special electronic talents for a special assignment, he made the transfer for five years.  With a total of 22 years in the military he retired.  Before his 40th birthday he received his Doctor of Philosophy in Human Behavior with emphasis on managerial leadership, he retired from the US Air Force Reserve.  He has six degrees including a Bachelor of Science in Electrical Engineering (electronics), Psychology, Business Administration, Accounting with a minor in Psychology, a Masters of Business Administration (MBA), and finally his Ph.D.

For many years he taught electronics, business, and accounting.  In 1989 he moved to West Texas.  He now owns several pieces of real estate including apartments and hotels.

After becoming a Buddhist in 1963, he tried to become a vegetarian. Back then there was no help but because of the Buddhist belief of Ahimsa (non-cruelty towards all sentient beings), he continued to try hard until he succeeded in August 1967.  His failure before was because about all he ate was cottage cheese and other cheeses. That made him sick.  Finally with the help of the Seventh Day Adventists, he was able to get enough help to successfully become a vegetarian.   He remained a vegetarian for 29 years until he discovered the truth about factory farms.  That caused him to become a vegan in August of 1996.  He founded VEGAN Q & A, VEGAN Resource Library, and he took over VEGAN Mailing List just three and a half months after it was founded.   That was 1 October 1997.  On 13 January 2009 he turned over the ownership to Centro Vegetariano.  On 14 January 2009, VEGAN became VEGAN 2050.